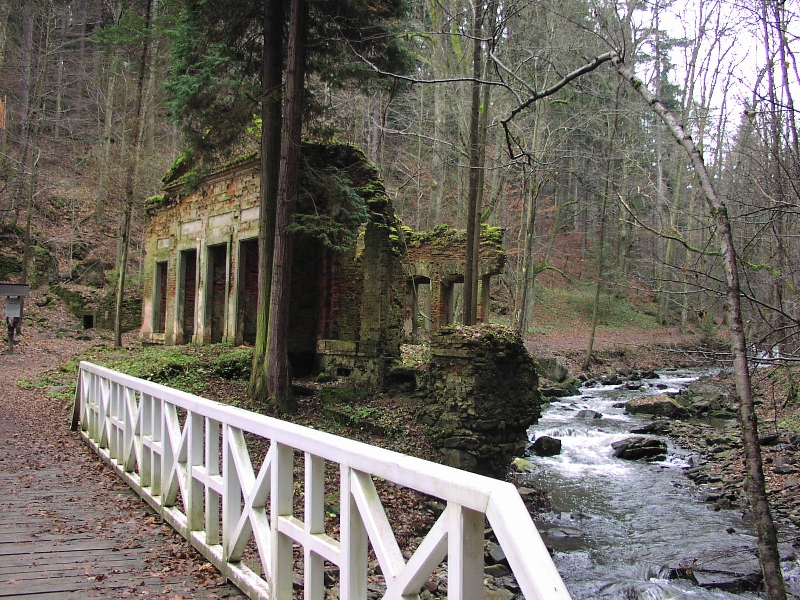 Trail started at entrace gate by road from Nove Hrady to Horni stropnice or at park lat in walley opposite old brewery. From square of town you can reach Theresa´s walley if you take Udolska street. On crossroad you will continue towards Horni Stropnice.

Theresa´s walley was proclaimed as a national nature heritage in 1992, however as a state national reservation in 1949. First changes of landscape in romantic wealley of river Stropnice was made at the instigation of countess Theresa Buquoy in 1765. According to the most older preserved plan from year 1770 it was called "Beautiful walley", in whoch was built step by step Blue house, Wenceslav spa, Helvetic house, was build artificial watterfall and many others. Countess Theresa gave this park as a present to her nephew George. He later renamed park according to his aunt "Theresa´s walley". Park is an exceptional example of early landscapes making it one of the most important historic parks in Czech Republic.

At the end of park stand s late gothic fotress "Cukstejn". It is one of the best preserved residences in Czech countries.

Trail passed throught the most interesting places of Theresa´s walley and interduce visitors with history, lanscaping features, flora and fauna. 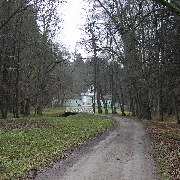 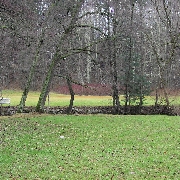 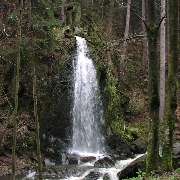